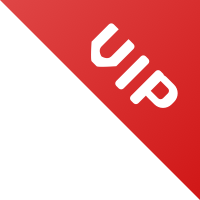 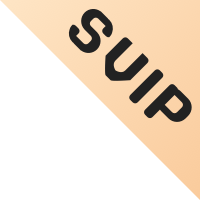 机构详情：Kindred Ventures是一家企业家主导的天使基金，投资于早期创业公司。 Kindred Ventures was created by Steve Jang, a serial technology entrepreneur and strategic advisor to Uber and Expa. Leveraging his experiences in building companies, Kindred Ventures invests in passionate and driven founders who are creating great and positive change in the world around us. As a product-focused entrepreneur, Steve has served as a founder, executive, and board member at several technology startups from inception to acquisition. Most recently, he was an investor and board director at WillCall (acquired by Ticketfly/Pandora), and a co-founder and creator of SoundTracking, a social music recognition & discovery app, that was recognized by Apple as the Best iPhone Music App in the US in 2011 (acquired by Rhapsody International). Before that, he was the co-creator of imeem, the world's first on-demand ad-supported music streaming service which reached over 100 million monthly users before its acquisition by MySpace. As an early-stage startup advisor, Steve has served as an early Advisor to Uber, the leading ride-sharing and transportation network, since its founding in 2009, and Advisor to Expa, a startup studio and incubator based in San Francisco and New York, since its inception in 2013. Today, Steve invests in early stage startups in software, hardware, and retail/consumer brand sectors, from the Kindred Ventures fund. 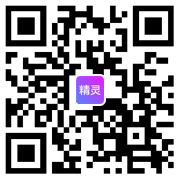 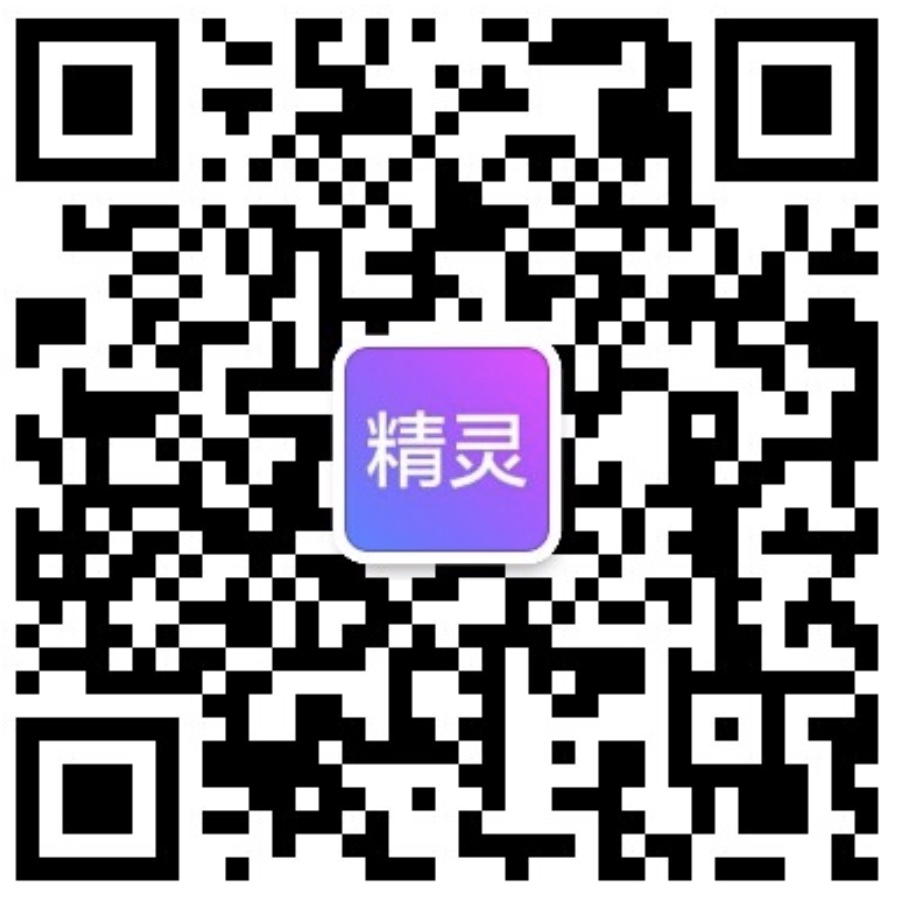